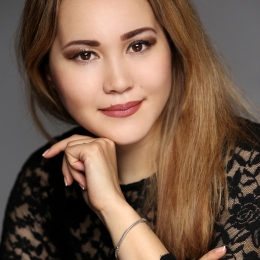 Biography 2018: Born in Ufa, Russia, Dilyara Idrisova studied at the Moscow State Conservatory and graduated with distinction in summer 2014.

Dilyara has been a member of the ensemble of the Bashkir State Opera and Ballet Theatre (Ufa) since 2014. She has performed in Handel’s Alessandro as Lisaura, Pergolesi’s Adriano in Syria as Sabina at the Royal Opera of Versailles, as Arasse in J.A. Hasse’s Siroe, and as soprano soloist in both of J. S. Bach’s Passions at the Gasteig Philharmonie.

Last season, she made her debut in Lausanne, Wiesbaden and Vienna performing in Hasse’s Siroe, Porpora’s Germanico in Germania and Pergolesi’s Adriano in Syria. In 2016, she won Second Grand Prix and Audience Prize at the 51st Concours international de chant de Toulouse. 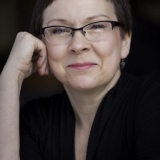