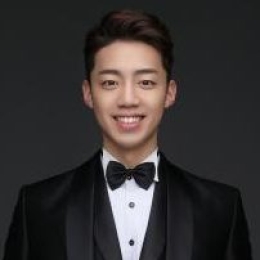 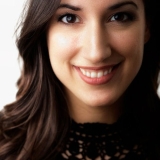 Marie-Ève Scarfone is a rehearsal pianist at the Opéra de Montréal and the Orchestre symphonique de Montréal, as well as a vocal coach at the Schulich School of Music at McGill University and the Atelier lyrique de l’Opéra de Montréal. For several years, she has worked with the International Music Acawdemy at Domaine Forget and the International Vocal Arts Institute. She is a graduate of the Manhattan School of Music and the Université de Montréal’s Faculty of Music, and a winner of the piano prize at the Marilyn Horne Foundation Song Competition. She has performed in Canada, the United States, Europe, Asia, and the Middle East.