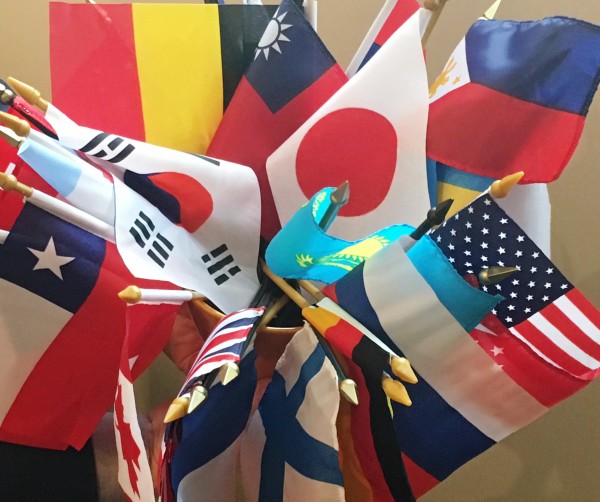 Montréal, January 19, 2016 – Over 200 violinists have applied to take part in the next edition of the Concours musical international de Montréal (CMIM), up 70% from last year’s edition (Voice 2015) and the previous Violin edition in 2013. A total of 206 applications were submitted by 125 women and 81 men, with an average age of 23 years. 34 countries are represented, with the highest number of candidates from United States, South Korea, Canada, and Japan. Here is the complete list of countries and participations:

Note: some candidates have dual citizenship and are Representing more than one country.

Over the next few weeks, a preliminary jury of five specialists will review and rank all of the submissions, to select the 24 candidates who will be invited to compete in Montreal. This preliminary round will be judged by Jonathan Crow, Boris Kuschnir, Douglas McNabney, Lucie Robert, and Andrew Wan. The official list of candidates will be announced after this initial round.

The CMIM is pleased to announce that new partner Stingray will be offering the Third Prize of $10,000, and to add a new special prize, the $2,500 Wilder & Davis Award for the best semi-final recital, which brings the total prize money to $85,500. For the complete list of prizes and awards, visit concoursmontreal.ca/en/the-competitions/violin/

ABOUT CMIM
The mission of the Concours musical international de Montréal is to discover and support young singers, violinists and pianists who demonstrate exceptional mastery of their art. The CMIM is the only international competition in North America to be held annually and to present three disciplines in a three-year rotation. Since its first edition dedicated to voice in 2002, more than 2,500 hopefuls have entered the Competition and more than 400 have performed in Montreal, much to the delight of music lovers.