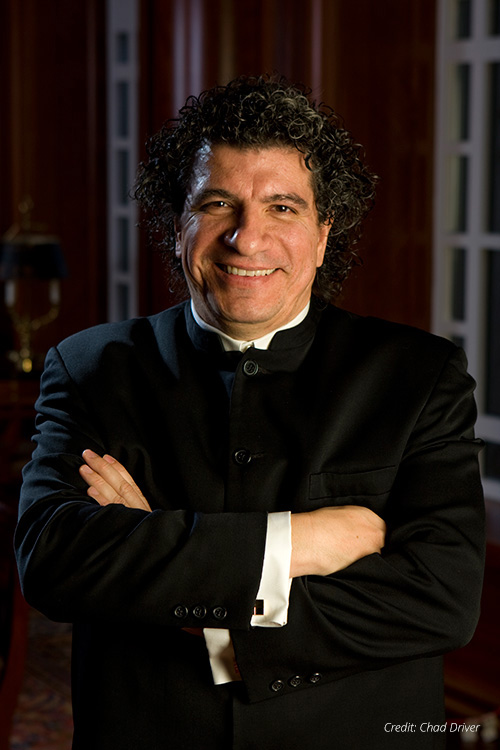 Maestro Guerrero returns to the MIMC!

Met with great public and critical acclaim following his debut in Montreal at the 2014 piano edition of the Montreal International Musical Competition (MIMC), Maestro Guerrero will conduct again the Orchestre symphonique de Montréal during the finals and gala concert of the violin edition of the MIMC on May 30, 31 and June 2, 2016. Mark your calendars! 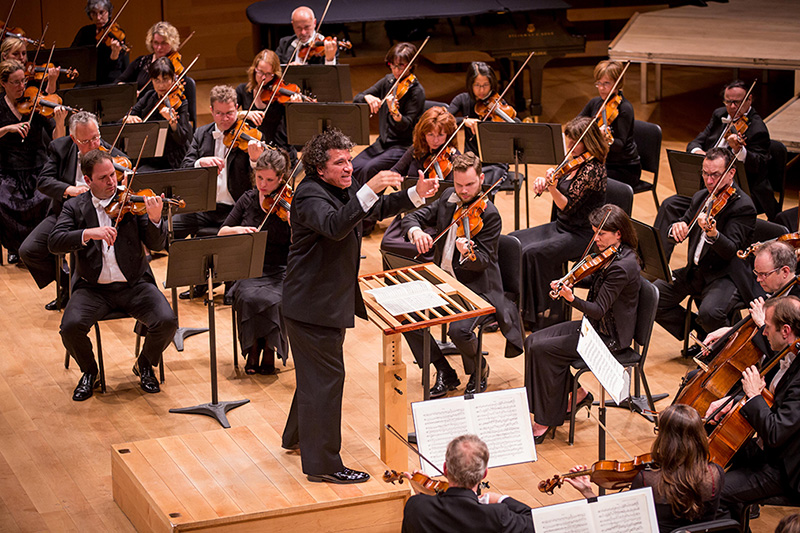 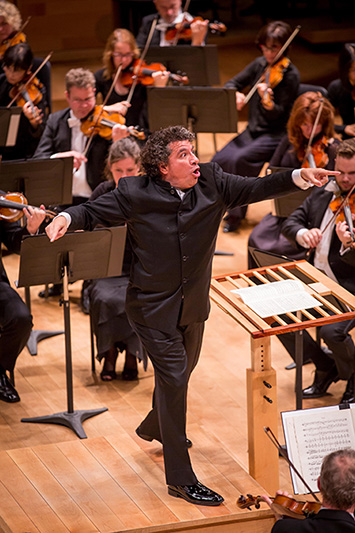