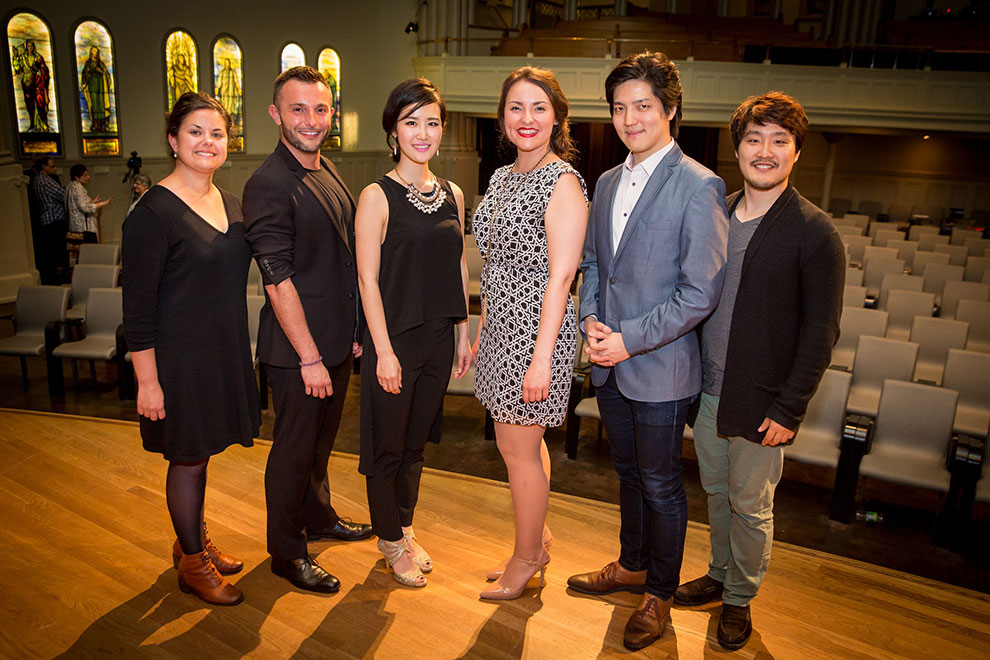 The winners of the special awards

Montreal, June 5, 2015 — The Montreal International Musical Competition announces the names of the winners of the special awards and would like to congratulate all the participants of the 2015 Voice edition. The winners share over $80,000 in prizes (eight awards and three grants):