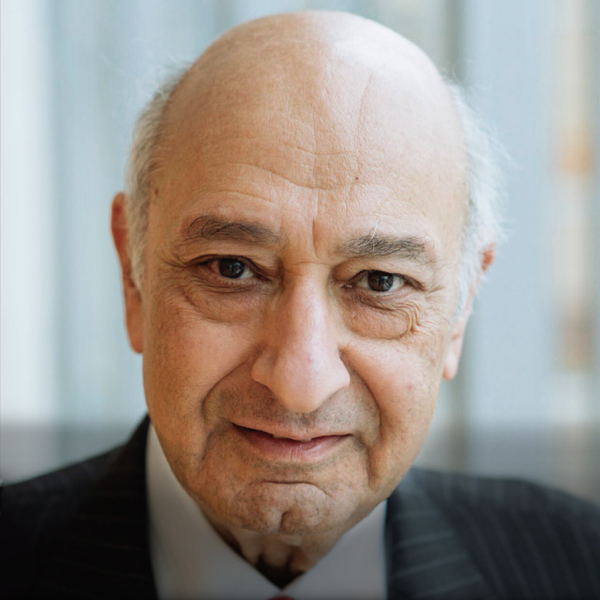 Zarin Mehta is among the world’s leading performing arts administrators and consultants with clients in the U.S., Canada, India, and China. Born in Mumbai, he was educated as a chartered accountant in London. Upon moving to Montreal in 1962, he joined the accounting firm of Coopers and Lybrand and was appointed to partnership in 1970.

After a successful business career, Zarin Mehta joined the Montreal Symphony Board of Directors, and in 1981 became Managing Director of the Orchestra. Under his enlightened administration the OSM experienced unprecedented financial stability and gained national and international recognition. After close to a decade with the Orchestra, Mr. Mehta was named Executive Director of the Ravinia Festival, the summer home of the Chicago Symphony Orchestra and the oldest outdoor music festival in the United States, later becoming its President and CEO. Among other initiatives during his tenure he created the star-studded “Jazz at Ravinia” series as well as the “Rising Stars” program which showcases emerging talent performing recitals and chamber music. In 2000, he was appointed Executive Director, and later President, of the New York Philharmonic.

Mr. Mehta has been awarded several academic distinctions including honorary doctorates. He was appointed a member of the Order of Canada in 1986 and in 2012 received the Outstanding Achievement Award from the Institute of Chartered Accountants in England and Wales.