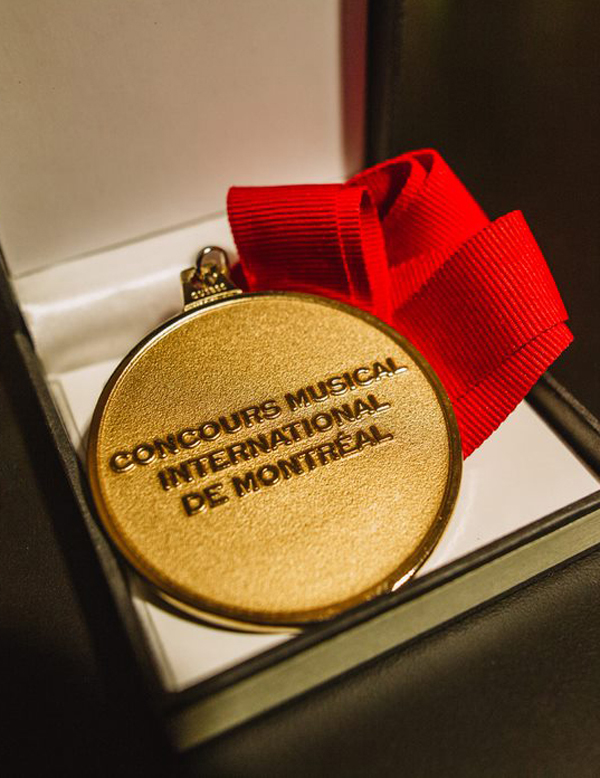 At the end of an unprecedented edition, the Concours musical international de Montréal (CMIM) has unveiled the winners of its Piano 2021 edition.

It is Su Yeon Kim, from South Korea, who wins the First Prize this year. She collects prizes and scholarships valued at over $ 180,000; an unprecedented total sum for the CMIM. The undeniable talent of this young 27-year-old pianist, her technique, her musicality, combined with a fair and daring program choice transcended the screen and convinced the international jury.

The second prize, the Pierre Péladeau and Raymonde Chopin Prize, and the 3rd Prize offered by Stingray Classica were won respectively by Yoichiro Chiba from Japan and by Dimitri Malignan from France.

26 competitors from 11 distinct countries participated remotely in the 2021 Piano events. Orchestrated from Montreal, this tour de force was produced in close collaboration with 16 technical teams working in as many major cities around the world. Despite this particular context, the CMIM has made sure to grant fair and equitable conditions to all competitors while investing all needed efforts to maintain the high-quality standards that made its reputation.

The CMIM has made a point to offer each competitor the opportunity to play in the presence of spectators listening from around the world. The challenge was met brilliantly by the Montreal team, as more than three million listeners were reached for this completely free and virtual edition.

It is still possible to catch up to all the recitals on the CMIM website at concoursmontreal.ca or on one of Piano 2021’s many partner platforms.