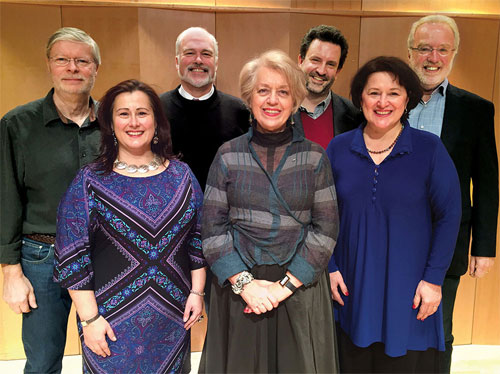 Montreal, March 4, 2015 – The Montreal International Musical Competition (MIMC) is very pleased to reveal the names of the candidates who will take part in the 14th edition of the Competition—the sixth dedicated to voice—this coming May 25 to June 5.

This year, the Competition received submissions from 123 classical singers of ages 20 to 33, from some thirty countries on five continents. The MIMC sincerely thanks all those who completed the online application, as well as the many professionals from major international schools who supported the candidates.

Over the past few weeks, three selection committees made up of Canadian opera specialists Olivier Godin, Aline Kutan, Chantal Lambert, Rosemarie Landry, Grégoire Legendre, Michael McMahon, and Richard Turp selected the 24 most promising young singers by auditioning their submitted video recordings. It is with great pleasure that we will welcome these candidates this spring, and we will do our utmost to offer them a stimulating forum for expression that will serve as a springboard for their careers. At the end of the competition, the winners will be offered various engagements, and will share over $80,000 CAN in prizes, including a $30,000 First Prize.

The mission of the Montreal International Musical Competition is to discover and support young singers, violinists and pianists who demonstrate exceptional mastery of their art. The MIMC is the only international competition in North America to be held annually and to present three disciplines in a three-year rotation. Since its first edition dedicated to voice in 2002, more than 2,400 hopefuls have entered the competition and nearly 400 have performed in Montreal, much to the delight of music lovers.

Photo: courtesy of the MIMC

⇧
This site is optimized for modern browsers.
For a better experience, please make an update of your browser.